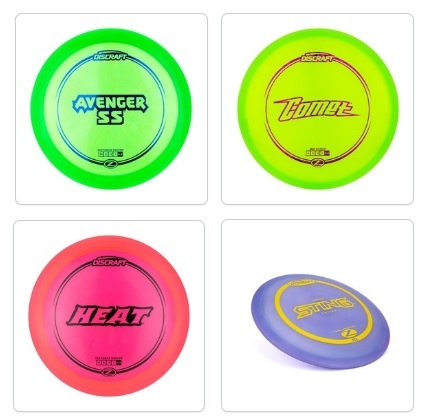 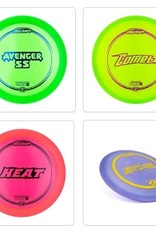 The Heat™ debuted as the 2014 Ace Race proto and quickly caught fire with players for its control, glide and distance at slower arm speeds. It has a smaller rim for easier grip, and is being hailed as a breakthrough in delivering improved distance for new and developing players.

The Sting was designed to be a disc that is easy to control, holds an almost perfect line on all throws, and fits comfortably in most smaller hands. The Sting Driver was the 2017 Ace Race disc.

If you own only one disc, this is it. The legendary Comet™ is a super accurate, straight flying approach midrange. The venerable Comet is like a favorite pair of old shoes: trustworthy and comfortable. Need to go 300 feet on a straight line? Reach for a Comet.

The Thrasher is a high speed driver with an easy going turn for maximum distance at lower arm speeds. 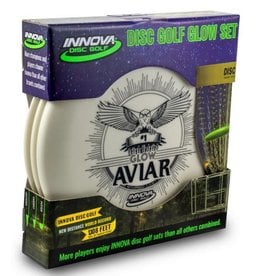 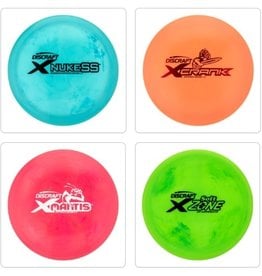 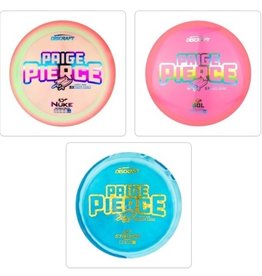 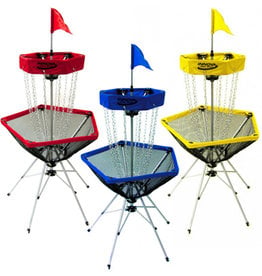 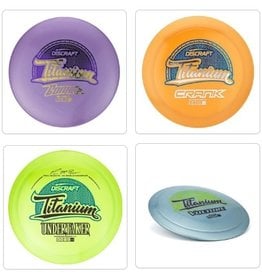 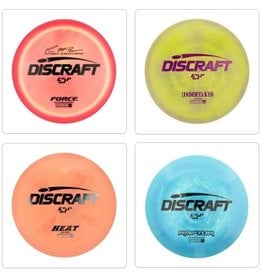 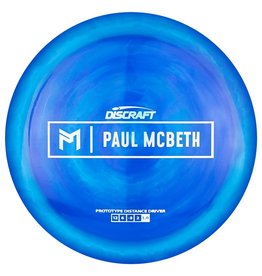 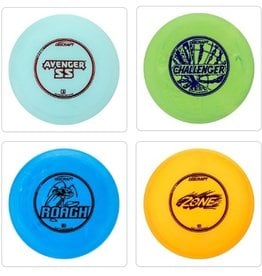